The best way to learn is to do. Here is a sample of work my team completed during the MBA program, as well as a few personal endeavors. These projects incorporate design thinking, analytics, survey creation and analysis, marketing, strategy and more. 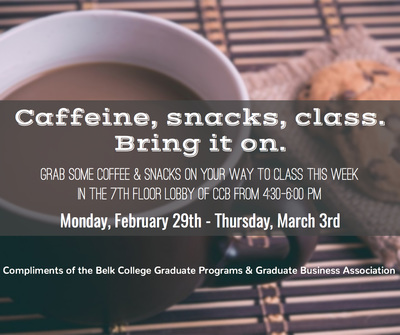 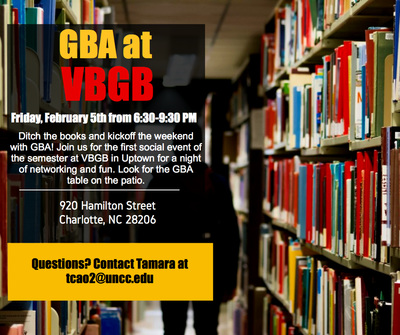 My role as the marketing lead for Chrysmo involved branding, positioning, social media marketing, PPC ads, copywriting, graphic design, and more.  Here is a small sample of my work for the Charlotte-based startup. 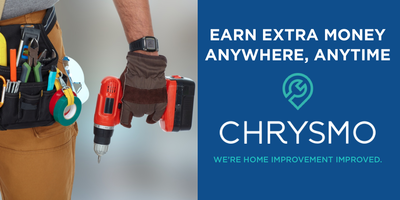 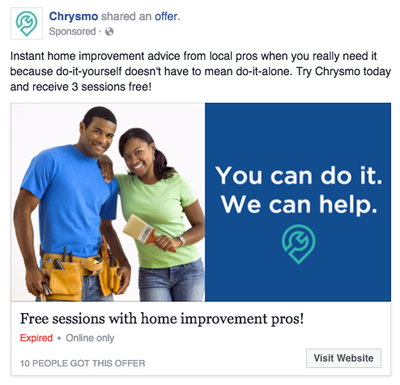 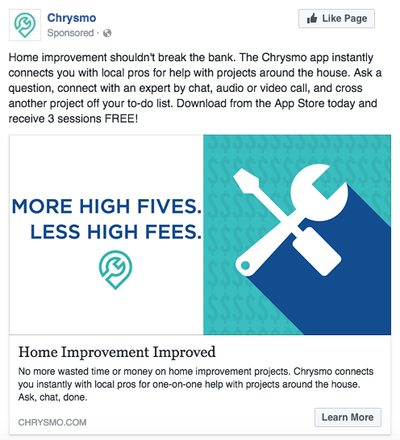 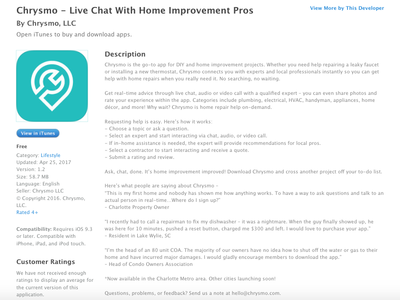 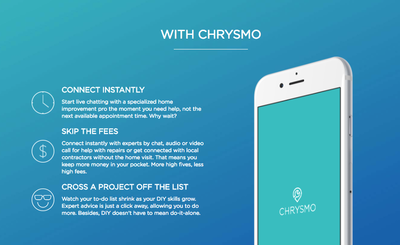 I was fortunate enough to be part of the Texas State University Enactus team, formerly known as SIFE. This video showcases the presentation our team presented to win the 2014 Enactus USA National Championship title, allowing us to represent the US in Beijing at the World Cup. I served as team captain and helped write and storyboard our presentation.
​
On stage from left to right: Chelsea Watkins, Logan Matson, Mykayla Goodwin, Greg Souquette, Madison Nguyen, Stephen Myers
I also had the amazing opportunity of competing in the National Collegiate Sales Competition at Kennesaw State University for Texas State under the direction of Vicki West. With her coaching, I was an undergraduate quarter finalist in 2012 and won the undergraduate national championship in 2013. My Final Four role play can be viewed below. In 2014, West helped get me and a teammate back into the NCSC championship, where I won first place in the solo round and took the stage with my partner as the overall champion for the team division.